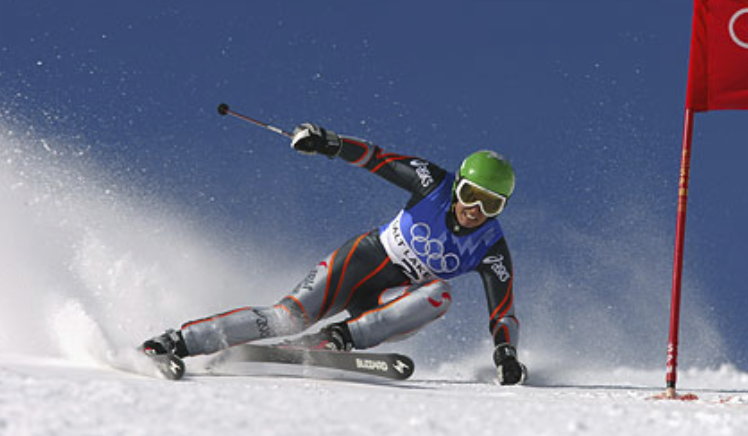 Here is the rest of the list about 12 best female skiers of all time!

Rosi Mittermaier won a gold medal for the Downhill and Slalom awards at Innsbruck in 1976, as well as a silver medal in GS. Winning her Downhill Prize at the Olympics was the only event of her career.

Michaela Dorfmeister won a silver medal at Super-G in Nagano and later won two gold medals in Downhill and Super-G in Turin. At 33, just before retiring, she was the most formidable opponent in the World Cup.

Dorfmeister is the only daughter of a butcher in Vienna, where she lived as a child. Her talent helped her win a place at the Schladming ski academy, where many of the country’s top racers were trained.

Annemarie Moser-Proell won two silver medals in Sapporo and then a glorious medal in Downhill at Lake Placid. After her racing career, she opened a famous restaurant called Weltcup-Café Annemarie in the Kleinarl ski area in the Salzburger Sportwelt ski area, where her parents had a farm.

Marielle Goitschel won the gold medal at the first Igel Innsbruck Olympics in 1964 and the silver medal in Slalom. She then won a gold medal in Slalom at Grenoble four years later. She grew up in ValIsere, became a world champion at 16 and retired at 23.

The most famous quote: I live with my dogs and cats. I can see the sea from my window and I watch sports on TV. Real is a wonderful life!

Nancy Green won the gold medal in the GS and the Slalom silver medal at Grenoble. Her victory broke the dominance of European riders and she was later called the female athlete of the century.

She is married and has twins. Together with her husband, Al Raine, she played an important role in the development of Whistler and later Sun Peaks near Kamloops in British Columbia,

Lindsey Vonn won the Downhill gold medal in Vancouver and the bronze medal of Super-G. Injury prevented her from defending her title in Sochi, South Korea.

She is one of the few women who has won a World Cup competition and is the most successful American skier in history. Her marriage to former US ski player, Thomas Vonn, ended after four years and she dated golfer Tiger Woods.