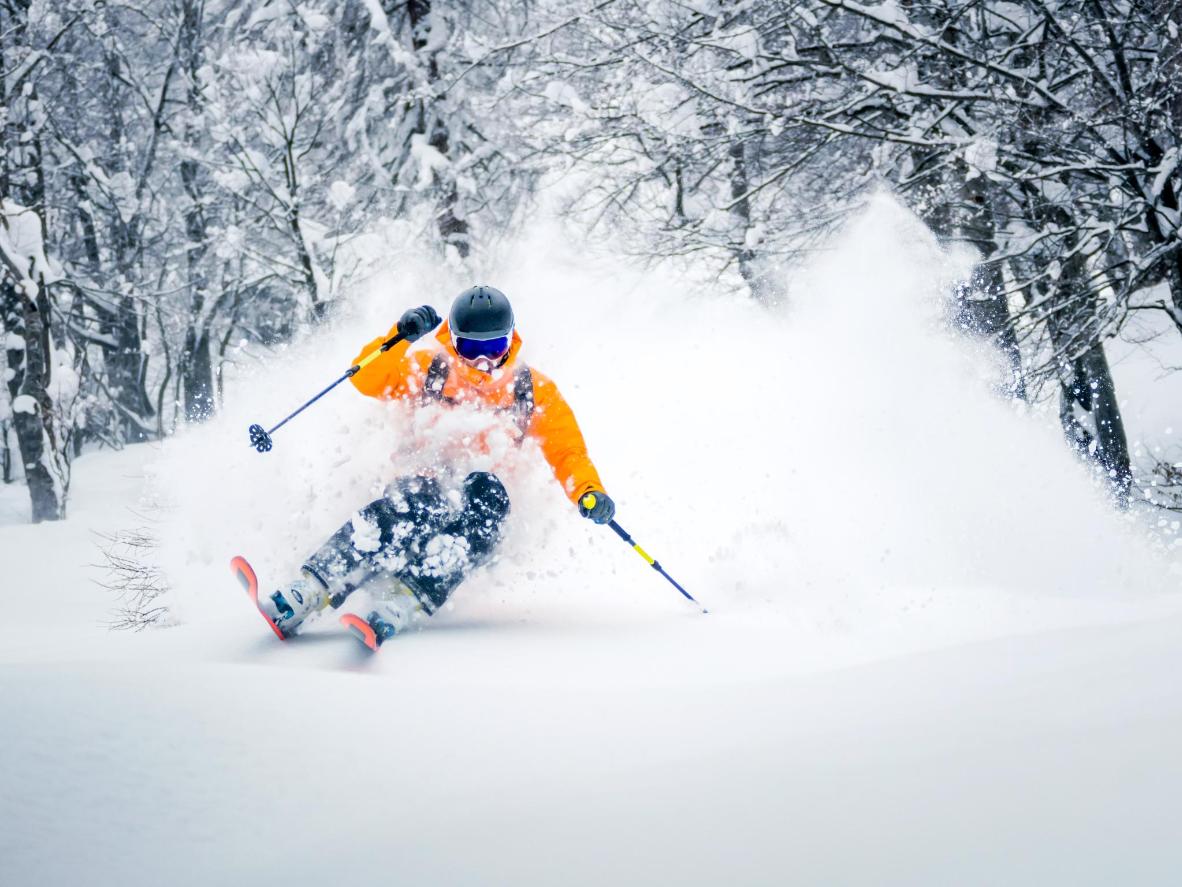 Hundreds of thousands of people around the world love skiing. As a hobby, it is believed to be one of the most excellent ways to get physical fitness as well as self-control. Skiing is also one of the most exciting sports to play, and ski-lovers will tell you that it is an experience that you will never forget. If you’re considering of hitting the snow for the amazing ski experience, you will need to learn a bit about the different types of snow appears in the ski world.

You find groomed snow when people has evened out the snow using machinery such as a piste caterpillar. It is mostly done to enhance the skiing and snowboarding experience by creating a corduroy-like patterned, and evenly compacted surface. Powder snow is the naturally accumulated snow falling from sky. It is the type of snow that every skiing enthusiast’s dream and allows the most rewarding skiing experience.

Skiing in Groomed Snow
If you’re thinking about skiing on groomed snow, there are some tips that you need to keep in mind. It is not always about the speed or how to turns, but about how to ski consistently. Skilled groomed snow skiers have a powerful, elegant movement, and they avoid vertical movement and turns as much as possible. The secret to master those parallel groovea on the corduroy lies in the lateral movements of the hands and hips.

Begin the turn with a carving ski, bending the knee toward the inside boot and settling on the outside ski. Let it form its groove on the corduroy, and you’ll feel the flex and arcing of the skis. The resulting acceleration will be most exciting, and you’ll want to repeat it all over again. This kind of ski works amazingly on relatively gentle terrain.

Groomers who want to experience with the steep terrains will need to be aware of the adrenaline rush and have the full balance and strength that is needed for this experience. Remember to avoid the crusty early morning corduroy, but try the mid-morning softening of the east-facing piste, rather than the west-facing piste, which could be soften as late midday.