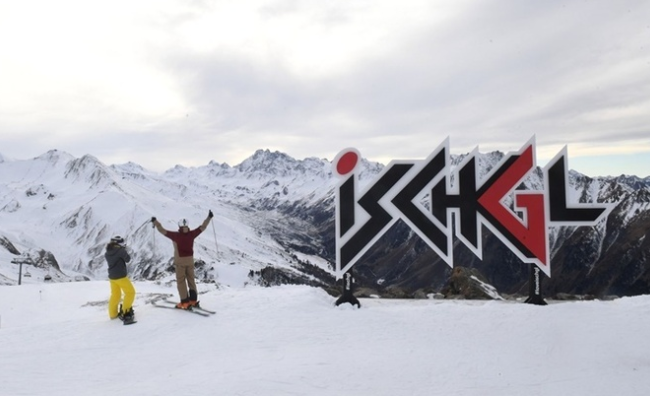 Henrik Lerfeldt still remembers memories of the famous Kitzloch bar in the ski town of Ischgl, Austria, where he partyed many nights three weeks ago.

The 56-year-old Danish man had to quarantine himself at his home last week, 80 km from Copenhagen. “Lots of people, lots of wine and smiling waiters are always ready to serve you,” Lerfeldt recalls a good time at Kitzloch bar and restaurant in Tyrol province, Austria.

But 4 days after returning home, Lerfeldt was positive for nCoV. A friend who was on a trip with him was also infected. They are just two of the hundreds of people across Europe infected with the nCoV originating from Ischgl, including some directly related to the ski resort.

Kitzloch’s bar representative declined to comment. Owner Bernhard Zangerl told the German online news site on March 16 that his employees were definitely infected by someone.

Although the Icelandic government issued a warning on March 4 that a group of citizens had been infected with nCoV in Ischgl, Austrian officials still allowed the ski resort to continue operating until March 13 before imposing a blockade. The bars in Ischgl are closed on March 10.

Even after a bartender was positive for the virus, Tyrol health officials, where ski tourism was the main driver of the economy, insisted “there is no reason to worry”.

Ischgl and nearby villages attract about 500,000 visitors in the winter each year, including celebrities and politicians like Paris Hilton, Naomi Campbell or Bill Clinton. After an attempt to refute the news that the town of Ischgl and the Kitzloch bar were involved in the spread of nCoV, the Austrian authorities finally admitted.

However, in an email to CNN, the provincial government denied accusing it of delaying its response to Covid-19, stressing that it had acted promptly and effectively.

On March 5, after informing Austria of its country’s visitors with coronavirus, Iceland added Ischgl to the list of potentially dangerous areas of virus infection, putting the risk of infection in the town on a par with China. Korea, Italy, South Korea and Iran.

Jan Pravsgaard Christensen, a professor of immunology with infectious diseases at the University of Copenhagen, said that Iceland’s listing of the town of Ischgl should immediately raise an alarm bell for other countries in the area.