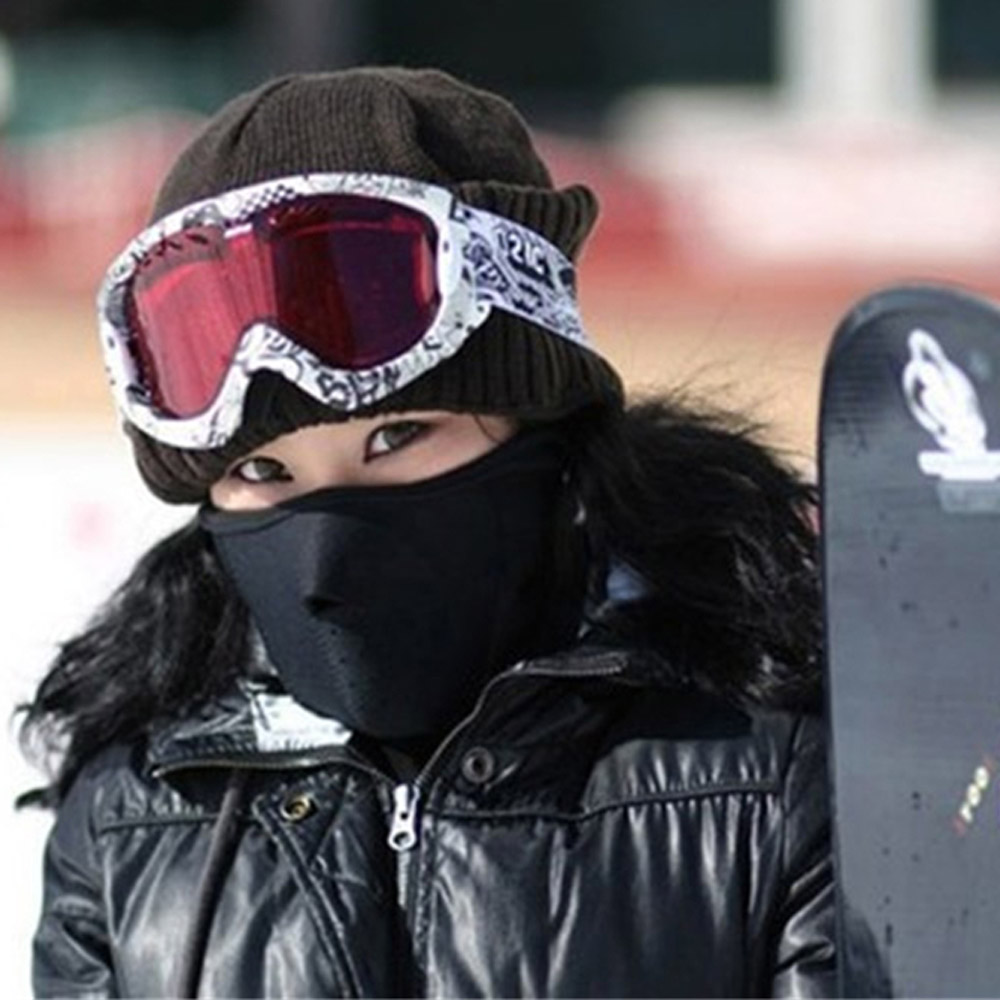 Don’t Bother With Snow Blades or Gimmicky Equipment
Even Prince Harry with snowboarders didn’t look. Snowblades are for people who like comedy ski helmet covers and are trying to hard to convince the world they’re wild, strange and crazy guys.

Everyone else would rather goes with skis. After all, most of us only has a week’s holiday which should not be wasted on wibbling about slow little sort-of-skates which give almost no grip on icy pistes and are impossible to work with.

If you do want to have something different, go tobogganing, fat biking of cross-country skiing instead. That way you’ll leave the downhill pistes clean for the rest of the pros.

Unless you’re a gangster, don’t do it. You’re a member of the society who’s wealthy enough to take a holiday in the mountains in winter. So put the bandana away. The only exception that face coverings make any sense is when the weather is really cold (-15C or below) – and then they should be made of marino wool or neoprene for the most comfortability.  With a wind chill that ripped straight through any clothing, face mask make more sense, although in those cases it’s best to ski straight down the slpoes and stay indoors!

Don’t Use Gaiters
If you still have some lurking at the back of a drawer, get rid of them now – no one use them anymore. They’re a fashion item in trendy in 1980s which will never likely to come back.
Moreover, don’t wear denim when you’re skiing or snowboarding as you will be freeze – or at least your jeans will. And snowboarders will get permanently soaking bums.

Don’t Wear Novelty Hats
Nothing screams “desperate” louder than a silly hat. It’s the kind of garment people wear when they want to make statement that they hate skiing, and will never be any good at it, so they decided to be funny instead.
The most common examples of non-comedy headwear are jesters’ hats, hats with brightly coloured ‘hair’ or spaghetti on top, Santa hats, reindeer antlers, rhino horns, flat caps or baseball caps.

Children are exempt from this rule.