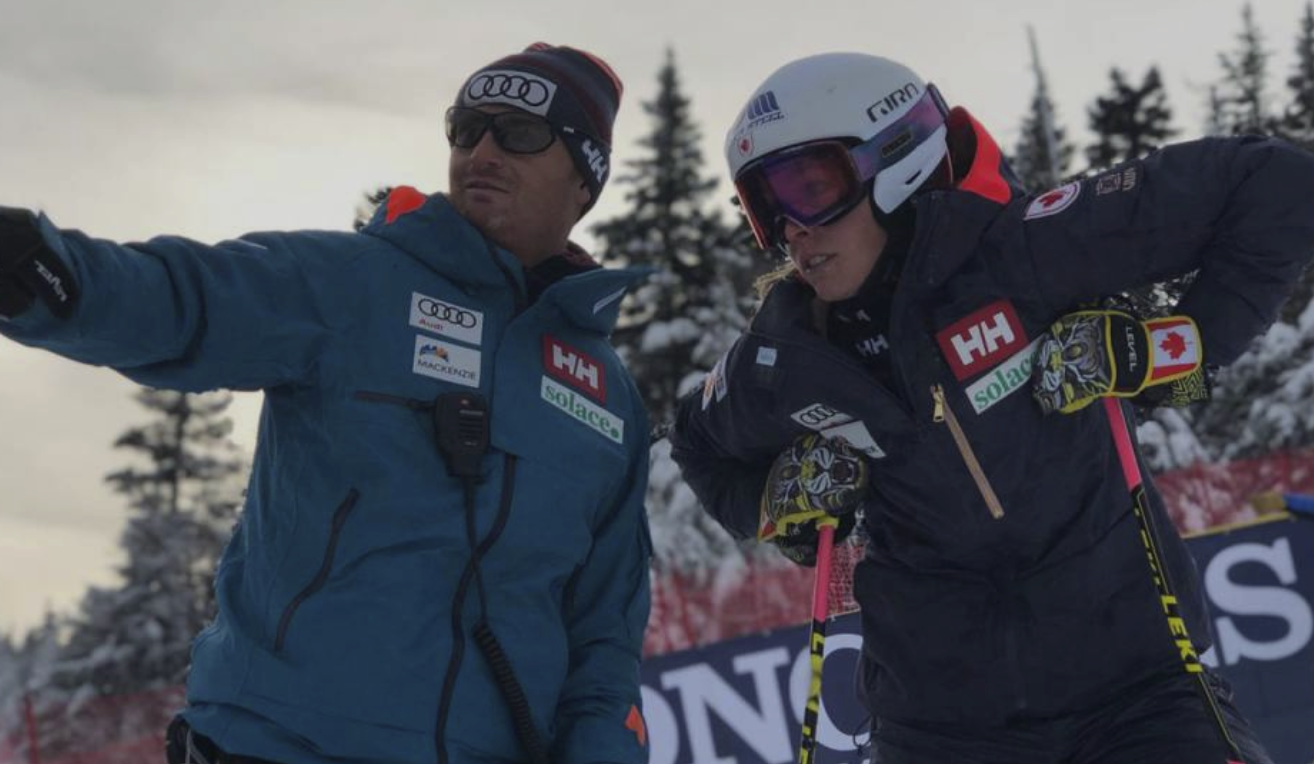 What makes a young person happy with their childhood dreams, retiring from the ski slopes to South Sudan, living in everything deprived villages, where people’s dreams are just Maybe there are essential things to live on?

On June 28, 2020, at the cathedral of Bressanone diocese in northern Italy, Bishop Ivo Muser presided over the ordination of a priest for Mr. Stefano Trevisan, 36 years old, a Comboni missionary. Father Stefano’s journey of priestly and missionary vocations began in 2009, which took him from Val Badia’s frozen and Dolomiti mountains to arid South Sudan.

During the three months Stefano lived in central Africa, Africa entered his heart. Life in the midst of the poor opened a new horizon for him. He began to feel the first signs of his vocation and the idea of ​​a mission as a life choice emerge in his life.

Entering the journey of a missionary priest vocation

The journey starts like that, slowly slowly; The first step does not have too many collisions, but in that there is a radical option for the future.

Aside from his studies, Mr. Stefano is also pastoral at Castel Volturno, where there are a large number of foreigners, especially from Nigeria and Ghana. The hardest job, in fact, is to accompany the children of second-generation African immigrants.

In this suburb of Campania, Stefano has found his own African land, but the journey cannot be stopped, as the poorest of the poor continue to want the world to hear their voice and their requirements.

On July 21, 2019, Stefano was vowed for life and a week later, he received the post of deacon. They are concrete and eternal signs of belonging to God. Confusion arose between the ski slopes, amidst the boundless beauty of the Val Badia mountain forest, finally found the answer, the answer of Stefano and Stefano.

The young priest has turned the cultural and linguistic diversity of his homeland treasure by giving it to the last of the last, even though he knew journeys in the heart. There are always surprises of God. Like the fact that the ordination was delayed due to a coronavirus emergency.

Finally, on June 28, Stefano was consecrated to become a priest. A dream come true? Perhaps it is better to define it as a continuing dream and father Stefano Trevisan, after training in Ireland, will share his life with the poor at last in South Sudan.