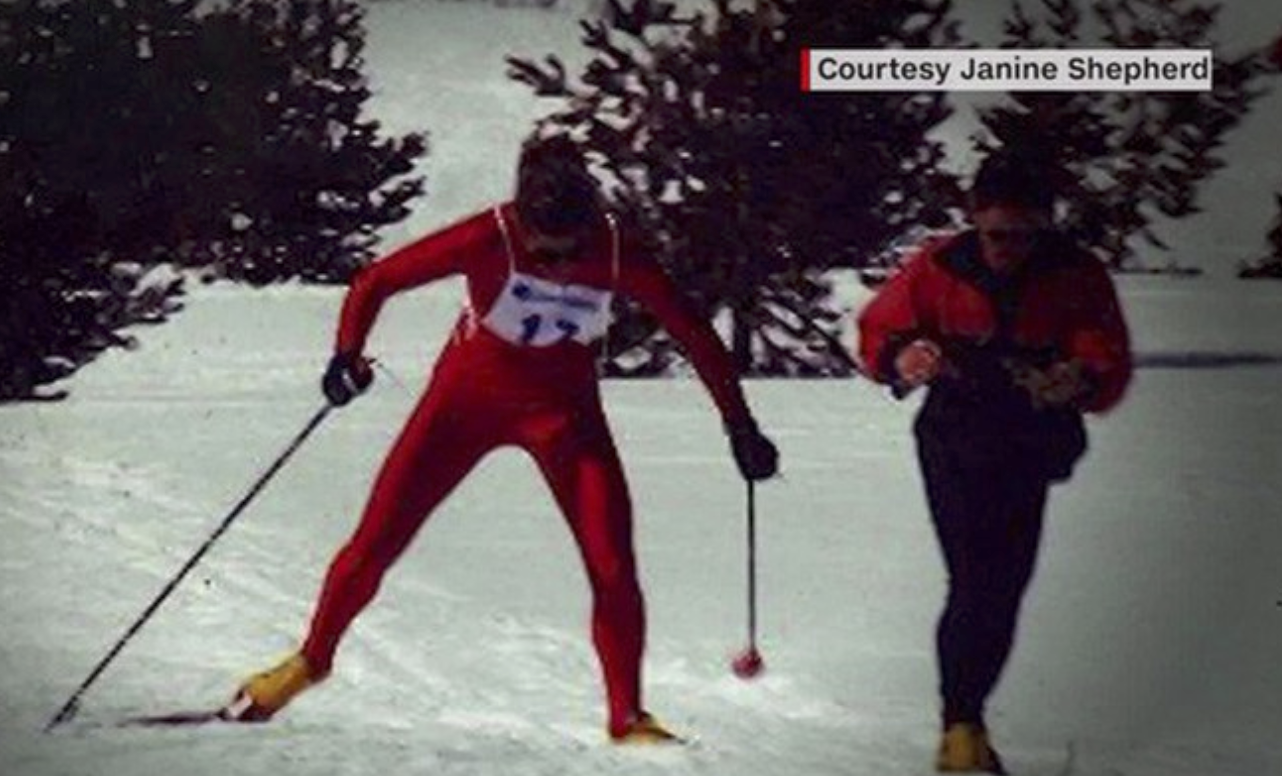 Having a serious accident leading to paralysis of both legs, Janine Shepherd seemed to have put an end to her life, but one day, when she looked up at the sky, she suddenly looked out for her exit.

In 1986, Janine Shepherd was one of the best long-distance skiers in the world. Her athlete career came to an abrupt end when she was hit by a truck while cycling in the Blue Mountains region of New South Wales.

Janine’s neck and back were broken in six different places. Her right arm, blue collar bone, and five ribs were broken. The right leg is torn. She also had to deal with multiple internal injuries… She was paralyzed from the waist down.

At that time, the doctors shook their heads, telling her parents to prepare themselves for the worst. Even six months later, when she was lucky to survive and was discharged from the hospital in a wheelchair, they still said she wouldn’t be able to walk or have a normal human child.

Janine Shepherd inspires people in less fortunate circumstances like her

At that time, Janine was still in a full-body cast, so she had to ask her helpers to take her to the cockpit to study.

And so, learning to fly became a new goal in Janine’s life. In just 12 months from her maiden flight, she earned her pilot’s license. 18 months later, she continued to receive her flight training license.

Janine became the first and youngest woman on the board of the Australian Civil Aviation Safety Agency – something not everyone can do. Then she got married and gave birth to 3 children like any other woman, contrary to all the doctor’s predictions.

Through her painful life experiences, Janine told her own story to motivate millions of others around the world. She started writing inspirational books selling well across Australia. She also participates in forums to share her stories to encourage people in unfortunate circumstances like her.